3 Easy Ways to Minimise Indoor Air Pollution in Your Home

Did you know that the quality of indoor air pollution can be up to a hundred times worse than outdoor air.

Nearly 4.3 million people die annually from exposure to indoor air pollution according to the World Health Organisation (WHO).  It is not surprising that it can result in a number of serious health conditions such as; respiratory illness, cancer, and even strokes.

As detrimental as air pollution can be to our health, it is comforting to know that there are things you can do, such as wearing pollution masks, to protect yourself against it. What is even more reassuring is the fact that, there are a number of precautionary measures that can be taken to improve the quality of the air inside your home.

The air freshener you are using in your home could be doing more harm than good. Most air fresheners; including room sprays, odor neutralizers, and plug-in deodorizers, do not eliminate bad odors at all, they simply mask them. Most of these products also contribute significantly to indoor air pollution thanks to the known toxins they contain.

Among the most prevalent potentially-harmful chemicals include; ethanol, formaldehyde, and phenol, all which can trigger a range of symptoms. Ranging from rashes and headaches to asthma attacks and dizziness. If you want to keep your home smelling nice without compromising the air quality, start by opening the windows to let fresh air in.

You can also freshen the air by boiling a nice-smelling mixture of; cinnamon, cloves, ginger, and rosemary together in a pot with water, allowing the scent to fill the home. 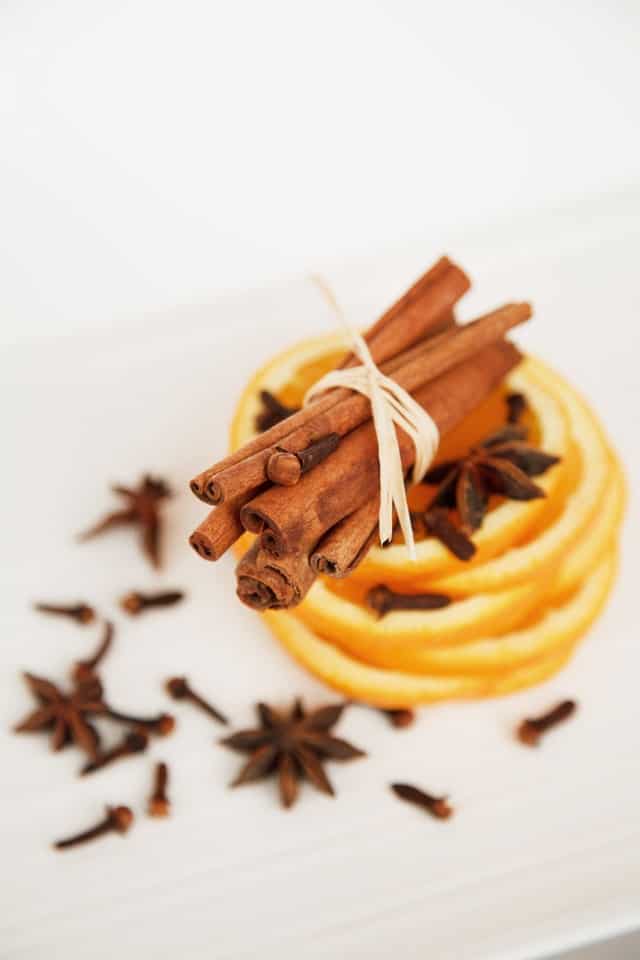 According to the Environmental Protection Agency, paraffin wax candles are one of the foremost causes of indoor air pollution. Traditional paraffin candles are manufactured from the waxy by-products of oil and gas production. The wax gets treated and processed before being turned into a variety of consumer products including candles. 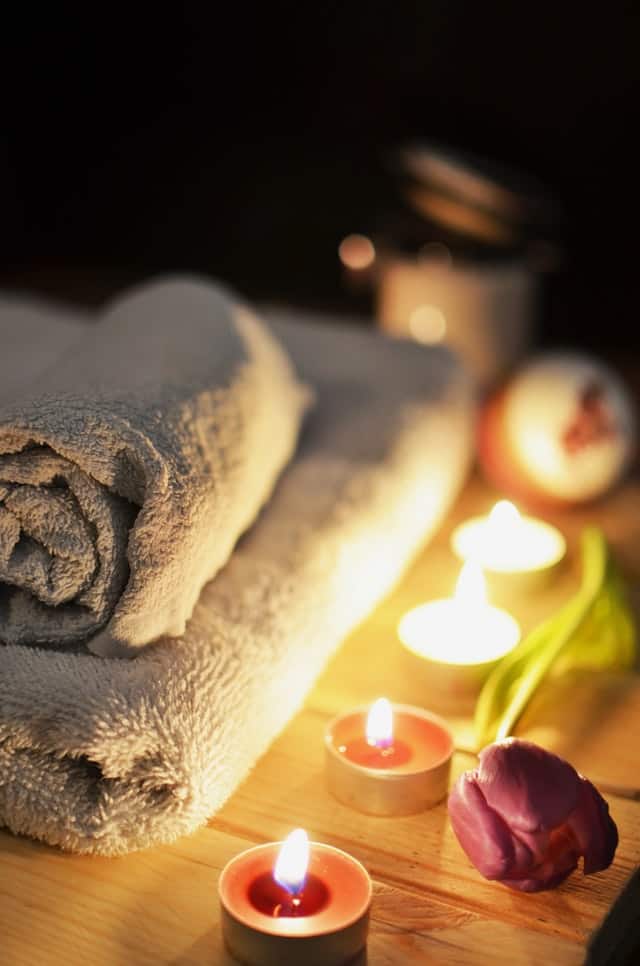 If you want to surround yourself with pollutant-free air while indoors, seek out more eco-friendly alternatives to wax candles. Beeswax candles are 100% natural and have their own air purifying properties. Thanks to the negative ions they release while burning.

Soy candles are also a viable alternative as soy wax is 100% biodegradable and does not release any dangerous carcinogens into the air while burning.

Get to know your pollutants

While it is generally simple to eliminate known indoor pollutants from our homes. It is almost impossible to do if you do not know what is polluting the air to start with. Most people know that cleaning chemicals and smoke can contribute to indoor air pollution.

What they didn’t know is that there are a host of other, lesser-known evils, that can also cause severe deterioration to indoor air quality. Like air fresheners that contain harmful CFCs, incense burners also cause indoor air pollution along with mold, mildew, pet dander, tobacco smoke, and wood-burning stoves. If you are unsure about the air quality inside your home. It may be best to have it tested so that you can address any issues in a timeous fashion.